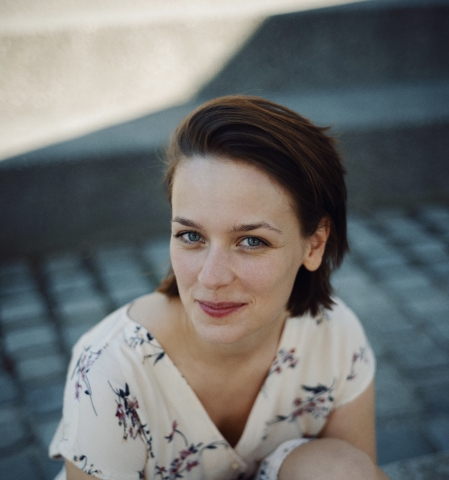 The actress Thekla Hartmann can be seen equally on the theater stage and in television productions: Her first roles took her to, among other theaters, Residenztheater in Munich, where she performed in Dimiter Gotscheff’s production of “Cement.” In 2018 she performed at the Münchner Kammerspiele in “Jedem das Seine” (“To Each His Own”), directed by Marta Górnicka, which was performed again in 2019 as part of the 4th Berlin Herbstsalon at the Maxim Gorki Theater in Berlin. As a freelance actor, Thekla Hartmann has regularly appeared in German television productions, for example, in “Letzte Spur Berlin”; “Um Himmels Willen”; and “Der Zürich-Krimi.” Thekla Hartmann studied theater, film, and media studies from 2014 to 2015 at the University of Vienna. She finished her theater studies from 2015 to 2019 at the Theaterakademie August Everding in Munich. Thekla Hartmann was born in 1993 in Bremen. 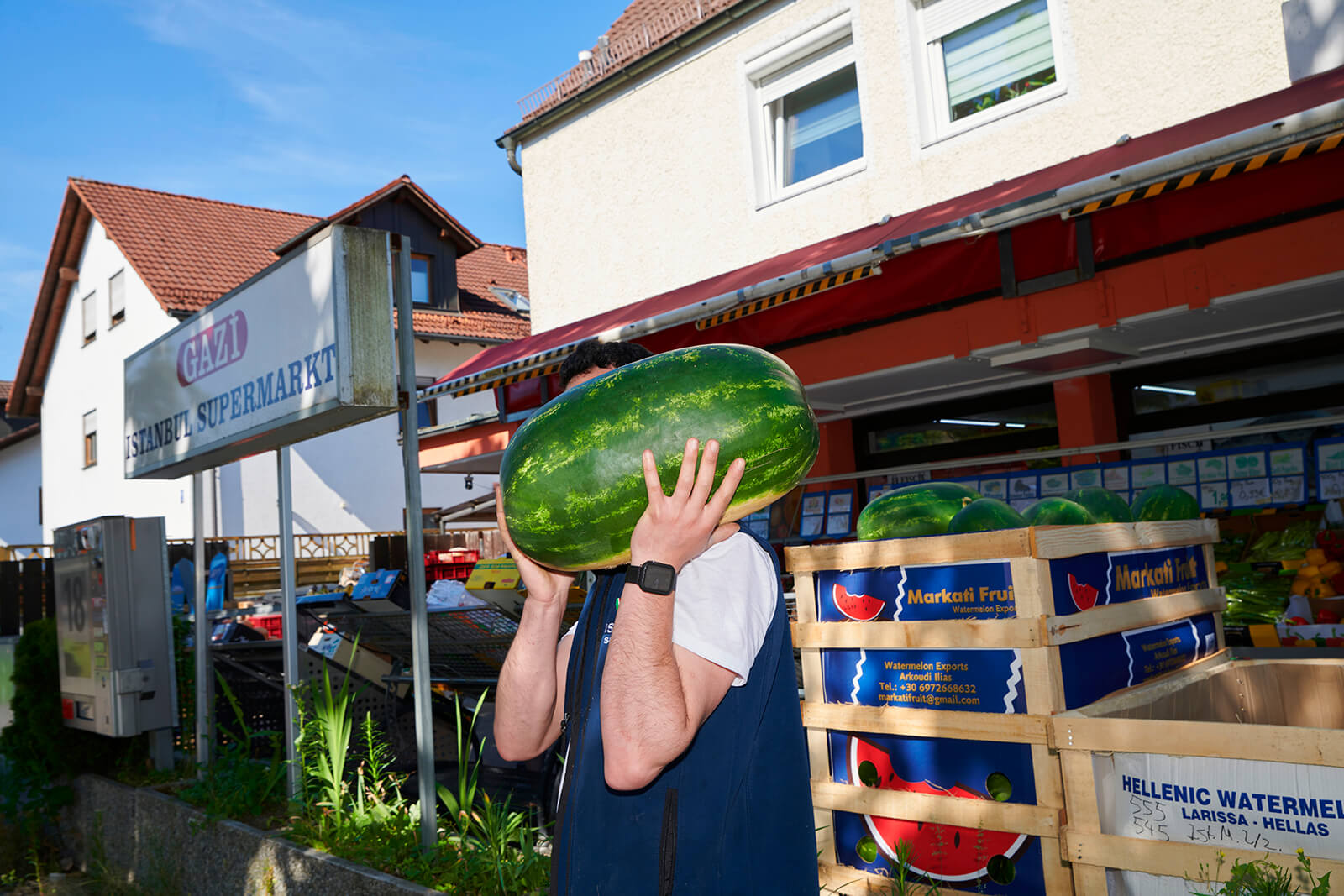