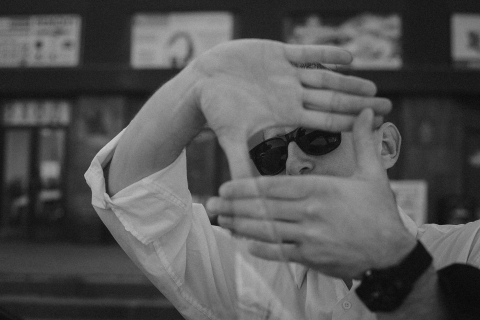 Since the year 1991 Serhij Zhadan has been considered to be one of the most influential figures among Ukrainian authors. He had his debut when he was 17, and he has published twelve volumes of poetry and seven works of prose. For his book “Voroshilovgrad” he received the Jan Michalski Literature Award and the Brücke Berlin Award in 2014 (together with Juri Durkot and Sabine Stöhr). The BBC named the work with the title “Book of the Decade.”
Zhadan lives in Kharkiv, Ukraine. His works are published in Germany by Suhrkamp. Zhadan was born in 1974 in the region of Luhansk in the eastern part of Ukraine; he studied German and received his doctorate on the subject of Ukrainian futurism. 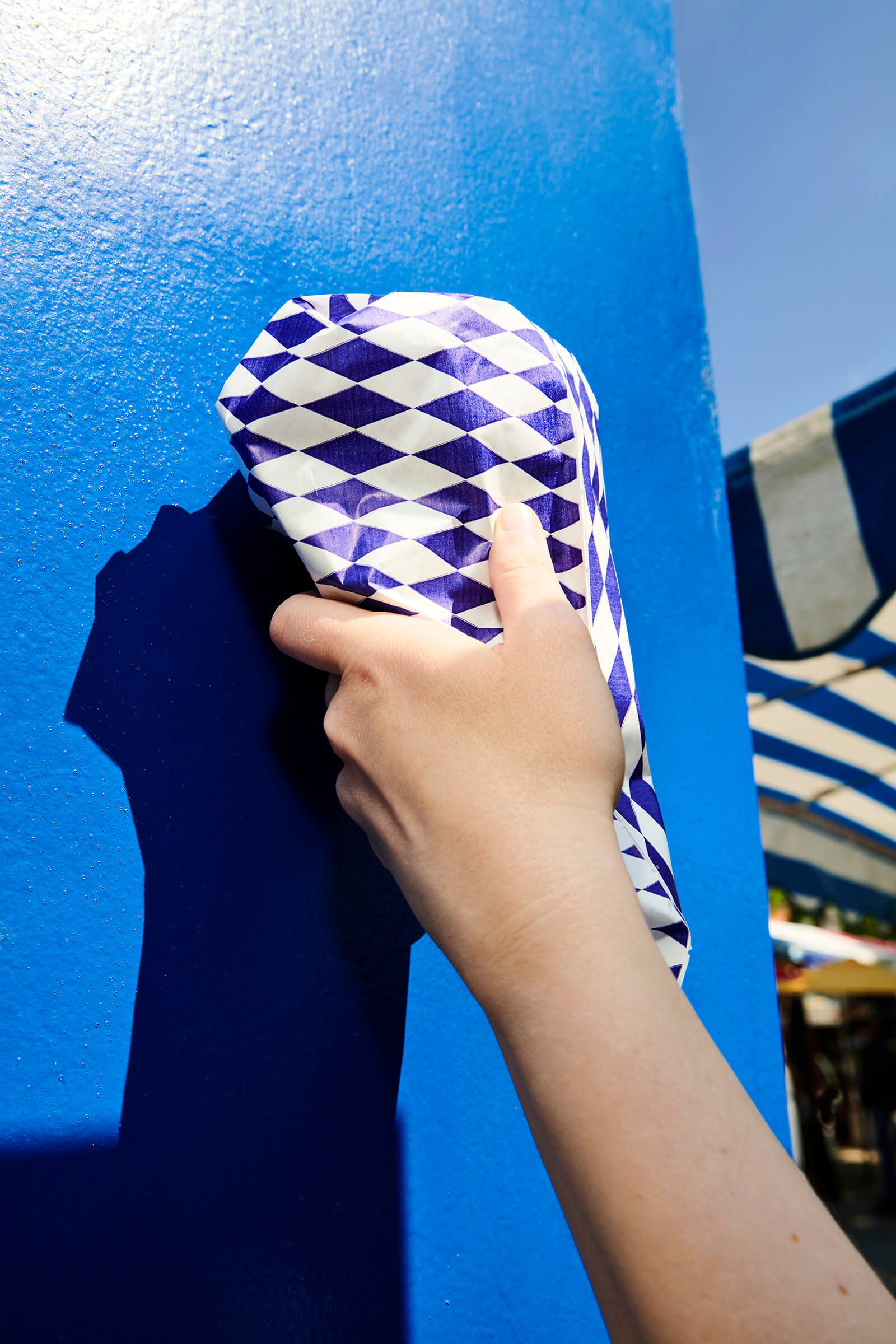 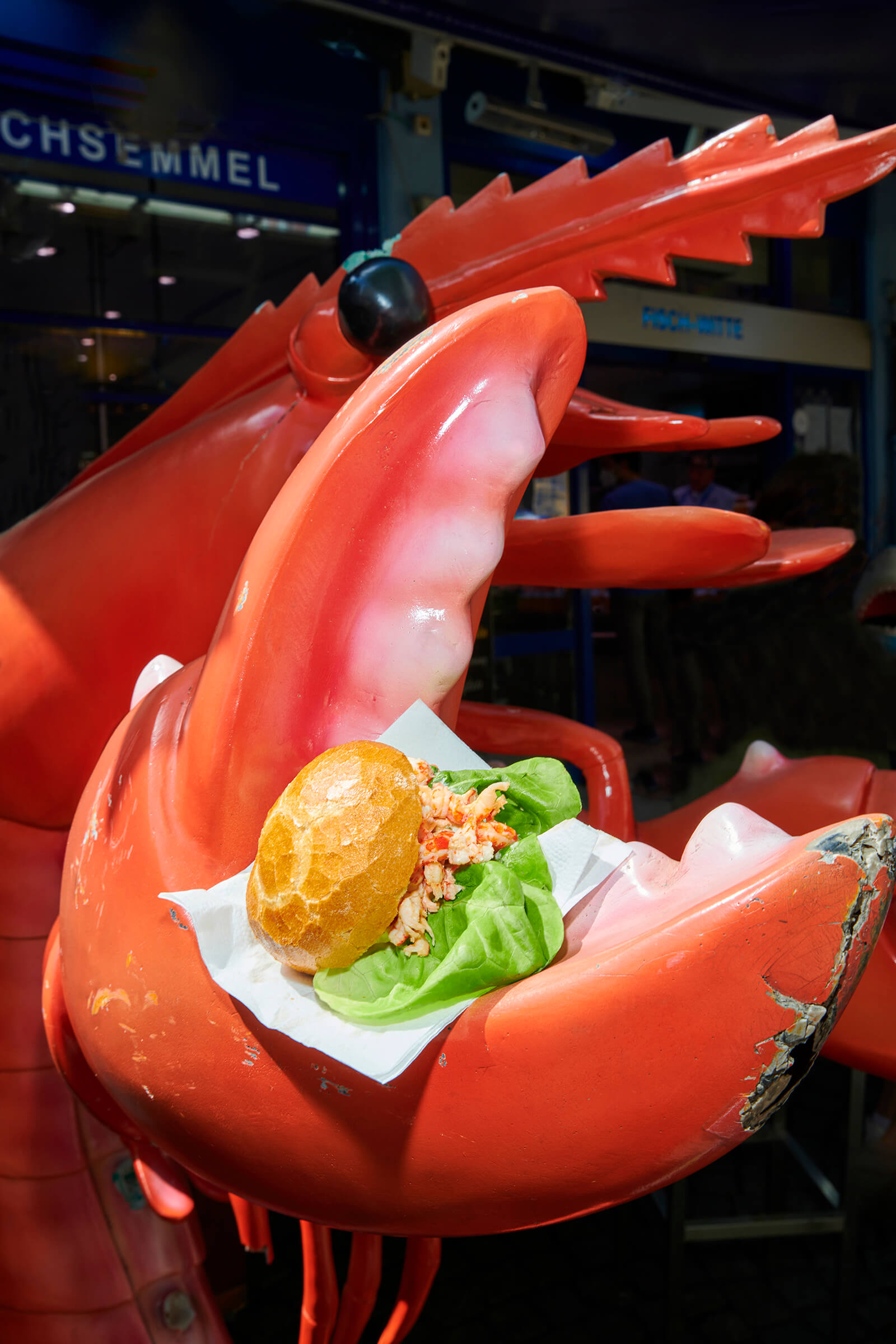