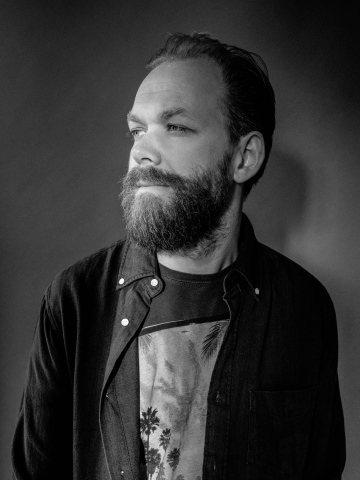 It is especially important to the Norwegian composer Øyvind Torvund that he was a guitarist in rock and improvisational bands. For his music is an accumulation of inhomogeneous material and erratic attitudes: rock music sounds or sounds of everyday life are heard equally in chamber music work as well as in improvisations, combined with a precise notation, serious classical music, film music, or projections. He has collaborated intensively with ensembles such as asamisimasa (Norway); Oslo Sinfonietta; the British Plus-Minus Ensemble; and the video artist Yorgos Sapountzis. His works were and are performed at, among other venues, Donaueschinger Musiktage; MaerzMusik; Ultraschall Festival; Ultima; Transit Festival; Huddersfield Contemporary Music Festival; and Darmstädter Ferienkurse.
Torvund (b. 1976) received degrees in composition from the Norwegian Academy of Music and the Berlin University of the Arts (UdK-Berlin). 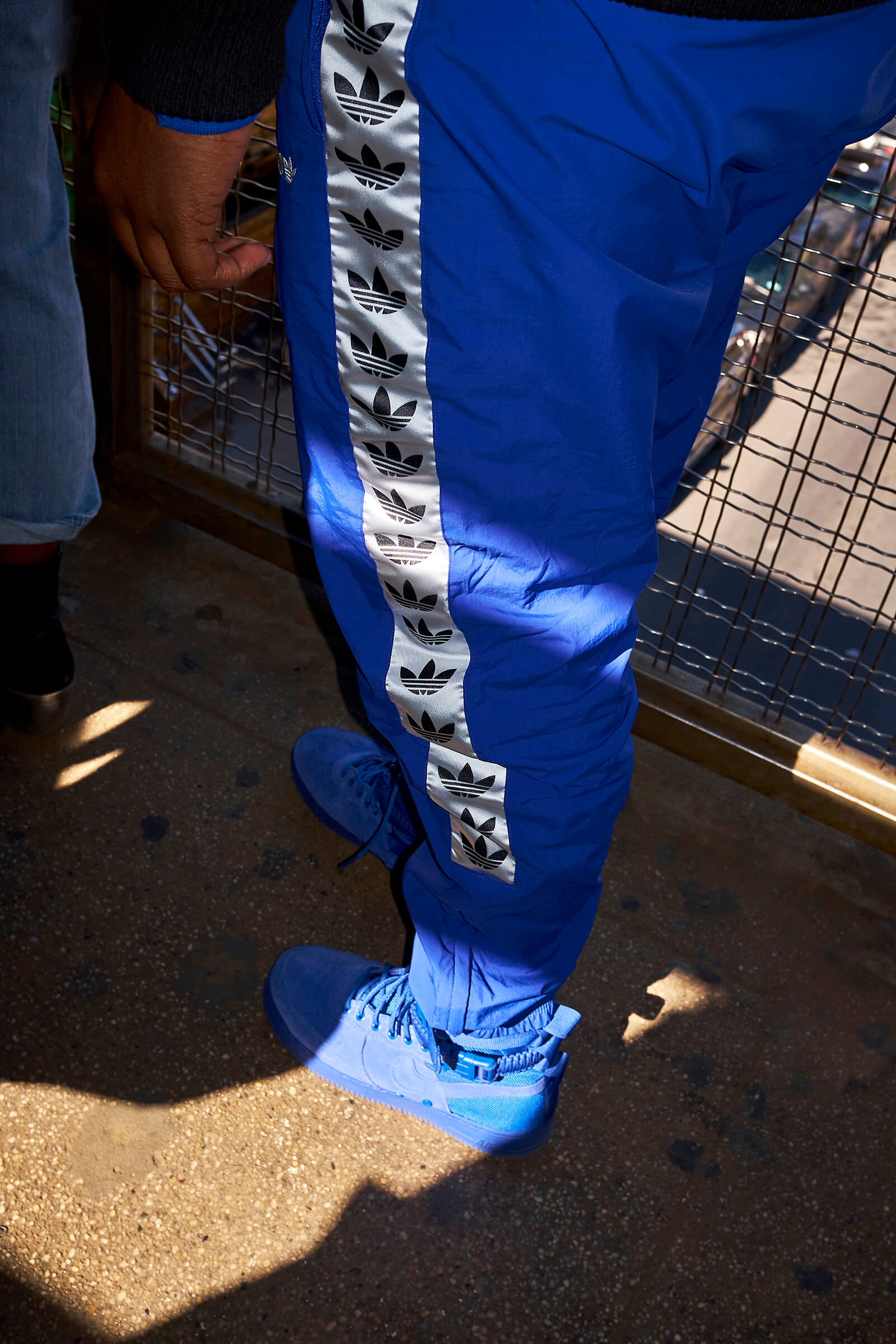 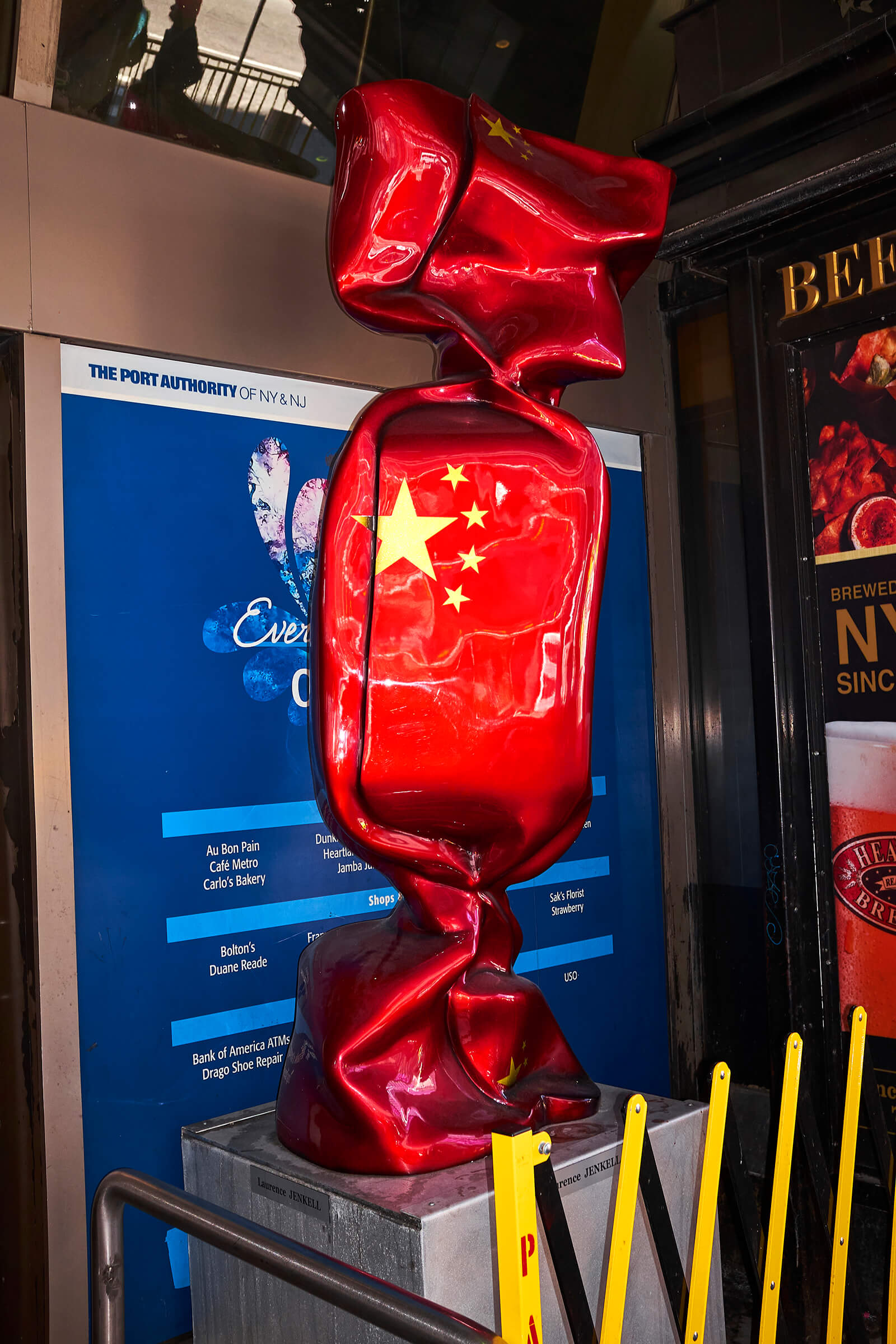