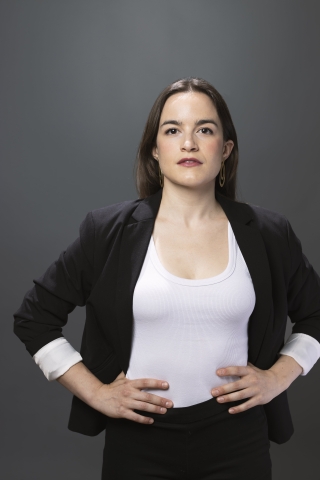 The soprano Natalia Labourdette had her debut in 2016 as Oscar in “Un ballo in Maschera,” and she performed this role at venues such as Teatro Jovellanos de Gijón; Teatro Dante Alighieri di Ravenna; Teatro Comunale di Ferrara; and Municipale di Piacenza, where one year later she sang the role of Rosina in “The Barber of Seville.” In addition, she performed at Teatro de la Maestranza Sevilla and at Teatro Real Madrid. Further debut roles were Corinna in “Il viaggio a Reims” at UNI.T, the theater of the Berlin University of the Art; and Lucia in “Lucia di Lammermoor” as part of the project “Opera Garage” in Madrid. Natalia Labourdette was invited to various lied festivals. She also has sung symphonic repertoire with renowned orchestras such as, among others, Orquesta de RTVE; Real Orquesta Sinfónica de Sevilla; and Orquesta Ciudad de Granada.
Natalia Labourdette was born in Madrid, and she studied violin in her hometown and later vocals at the Berlin University of the Arts (UdK). She has won prizes in international competitions including, to name a few, as part of the Compostela Lírica; the Riccardo Zandonai International Competition for Young Opera Singers; and at the Nuevas Voces de Sevilla competition. 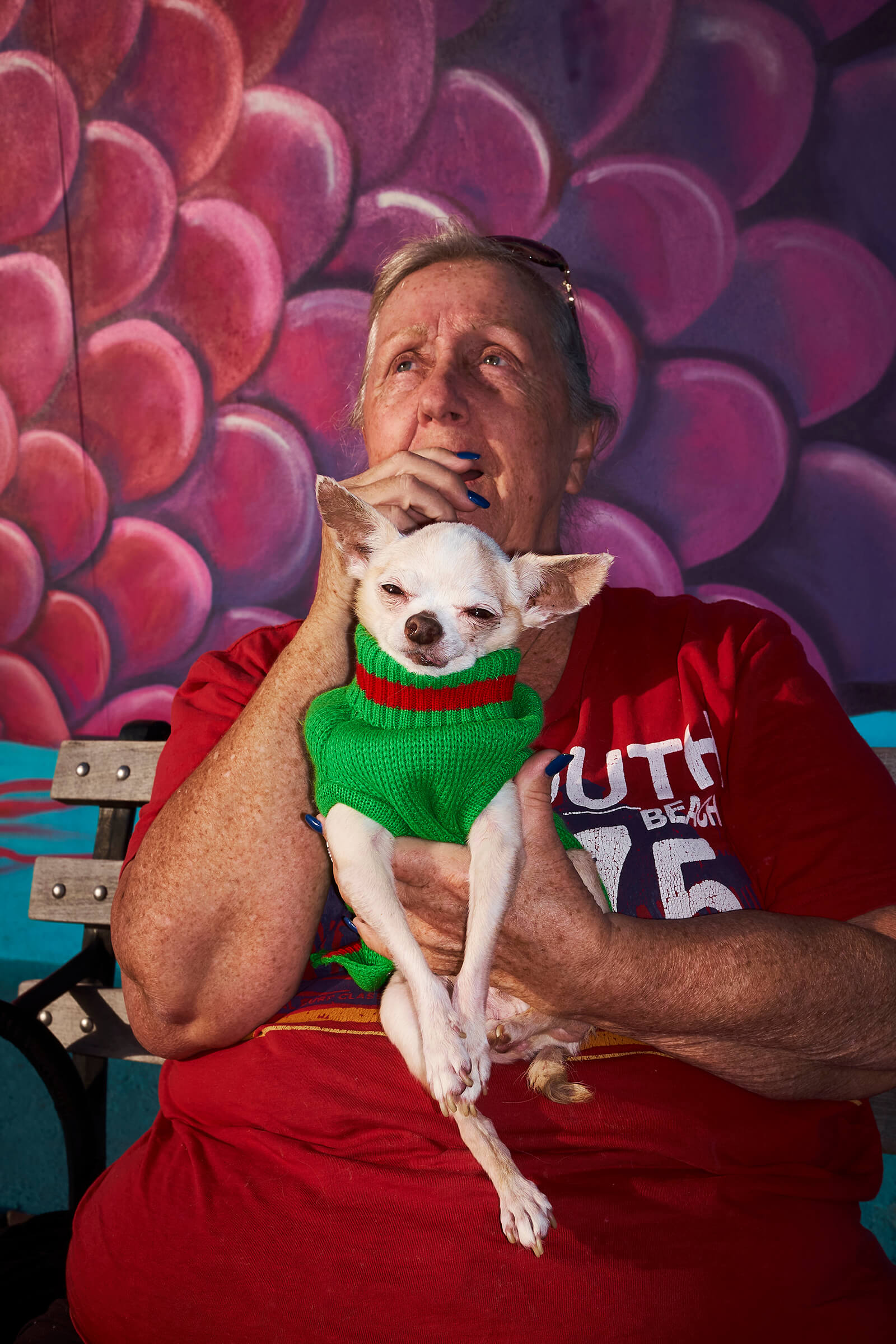 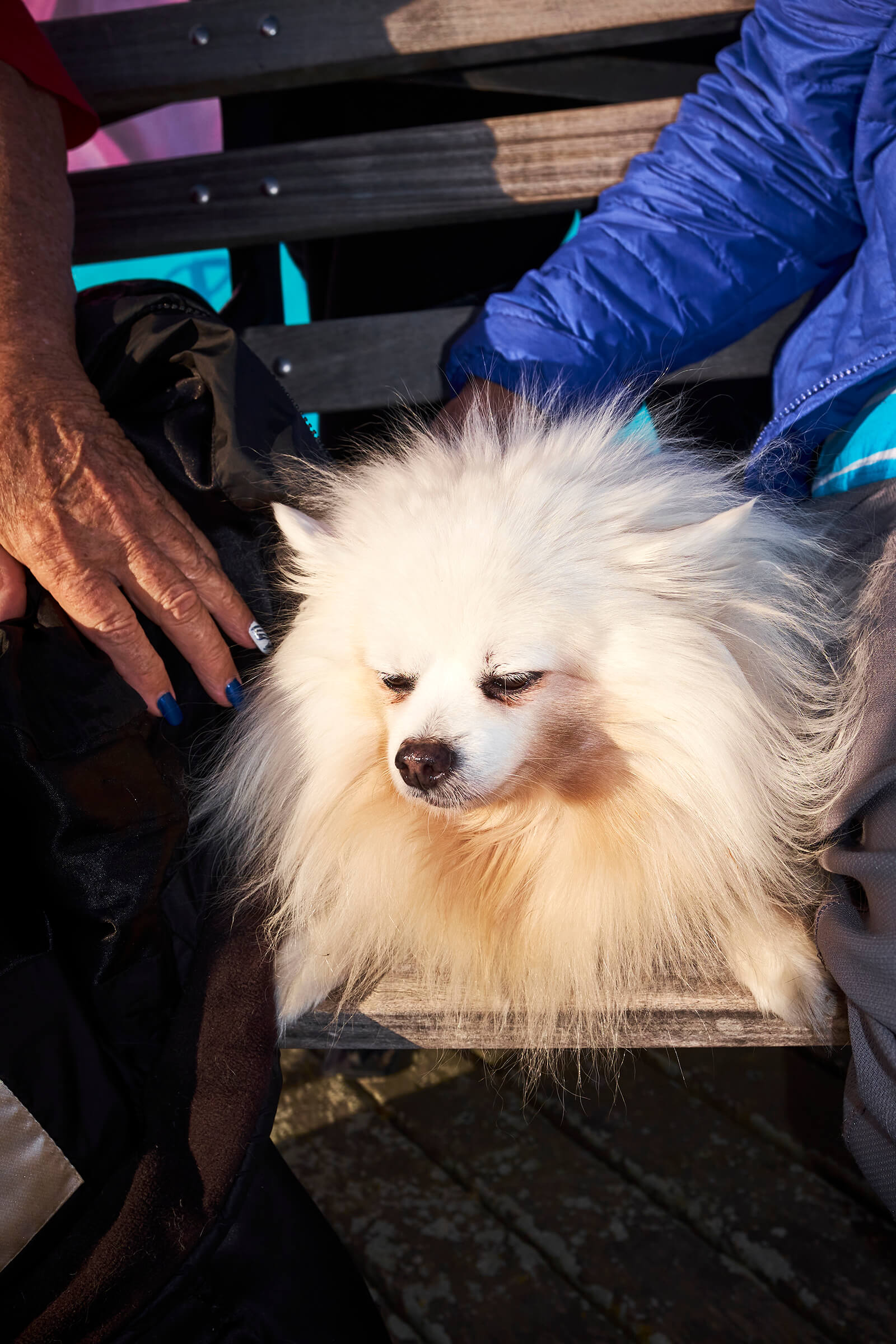