The Tenor John Pumphrey was in the seasons 2019-2020 and 2020-2021 a member of the ensemble at Staatstheater Nürnberg, where he could be seen singing the roles of Roderich de Weert (“Der Vetter aus Dingsda” [“The Cousin from Nowhere”]), and Frederic (“The Pirates of Penzance”). He has worked with the conductors Donald Runnicles; Patrick Fournillier; Daniele Callegari; and Joana Mallwitz, and he has worked with the directors Robert Carson; Olivier Py; Mariame Clément; and Jens-Daniel Herzog. John Pumphrey also performs as a concert and lieder vocalist. In October 2013 he received the Gabriel Fauré-Déodat de Séverac Award at the Concours International d’Interprétation de la Mélodie Française de Toulouse.
The Scotsman John Pumphrey studied voice at the Alexander Gibson Opera School of the Royal Scottish Academy of Music and Drama in Glasgow under Stephen Robertson, and he finished his studies and received his diploma in 2010 from Flanders Opera Studio in Belgium. He was a member of the opera studio at Opéra National du Rhin from 2010 to 2012 where he sang, among other roles, the roles of Ernesto (“Don Pasquale”) and Spoletta (“Tosca”). This was followed by an engagement at Stadttheater Plauen-Zwickau. 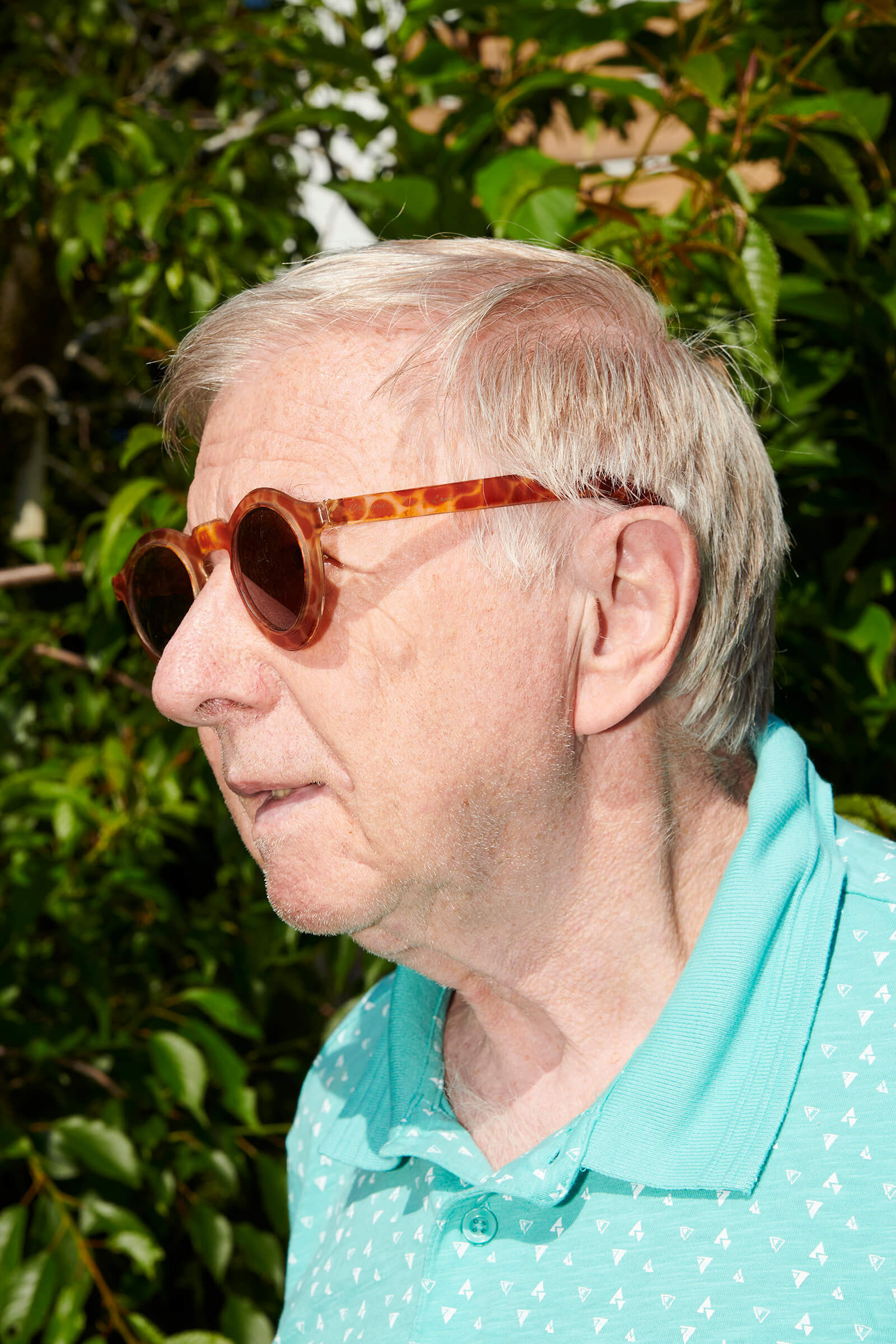 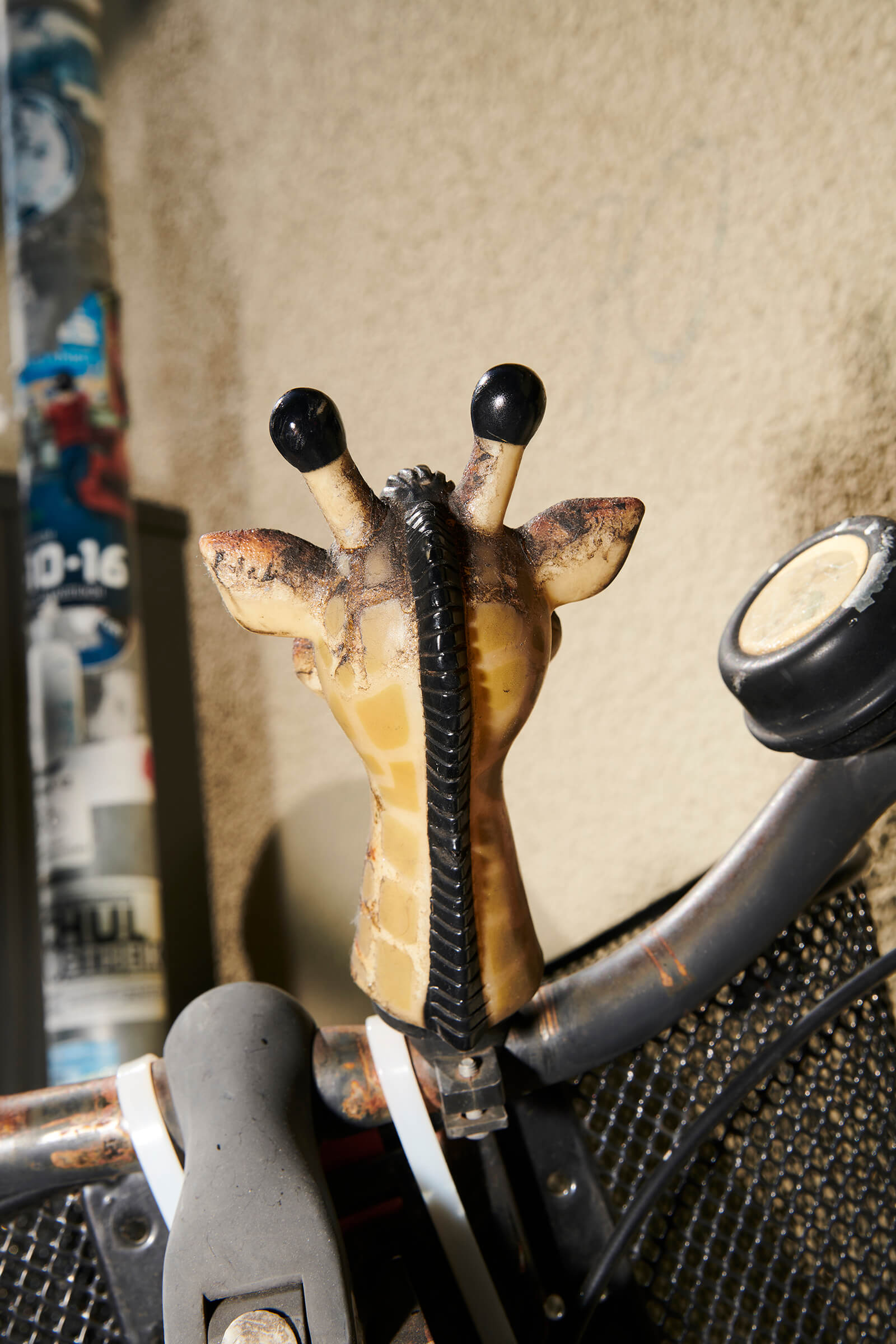