In addition to the classical repertoire, the soprano Johanna Greulich has a special interest in contemporary music. In 2010 she made her debut as Kesa in Laure M. Hiendl’s world premiere of “Erwartung und Traumverlust” at the Bockenheimer Depot in Frankfurt. This was followed by guest engagements at Theater Chur; Theater Heilbronn (the world premiere of the opera “Minsk” by Ian Wilson); and Konzerttheater Bern (including the world premiere of “The Burning House” by Maricel Alvarez and Emilio Garcia Wehbi).
She has performed in various world premieres together with the Eunoia Quintet, for example, in “The Vacuum Pack” (2015/2016, directed by Cornelia Bauckholt and Dmitri Kourliandski); “One Shot Train” (2017/2020 by François Sarhan) at Wien Modern; and at the Scène Nationale d’Orléans festival; and at Konzerttheater Bern. Her extensive repertoire also includes classical roles, such as Belinda (“Dido and Aeneas”); Papagena; and Hannchen (“Der Vetter aus Dingsda” [“The Cousin from Nowhere”]). Johanna Greulich has won numerous awards, including the Concours Suisse Ernst Haefliger Special Prize for New Music in 2012 in Bern; the Special Prize for Modern Interpretation at the International Hilde Zadek Voice Competition in 2011; and, together with the Eunoia Quintet, the Concours Nicati Award in 2015 in Bern. Johanna Greulich was born in Hanover, she studied opera singing at the Frankfurt University of Music and Performing Arts (HfMDK) under Professor Heidrun Kordes. She received her master’s degree in contemporary music at the Musik Akademie Basel. 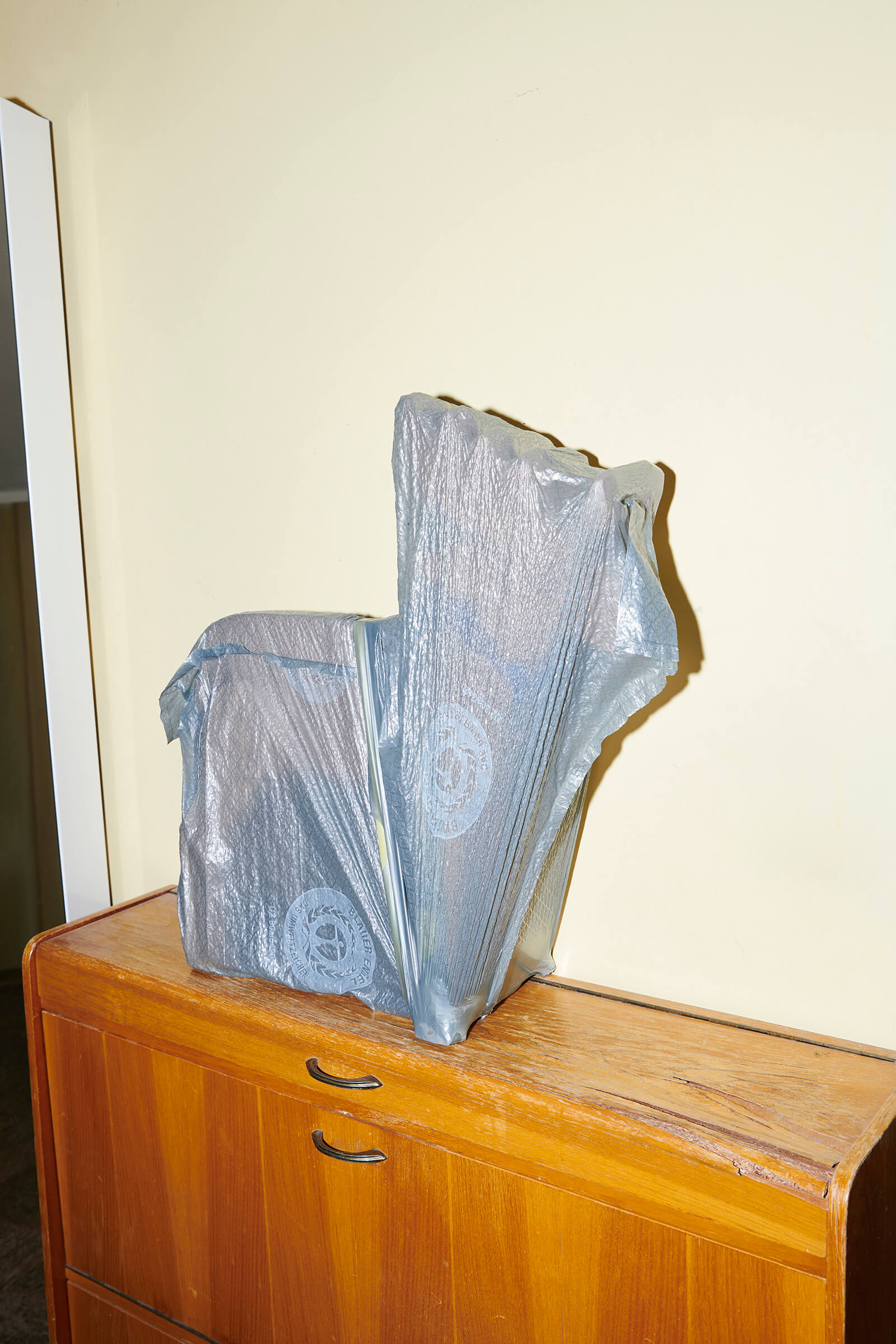 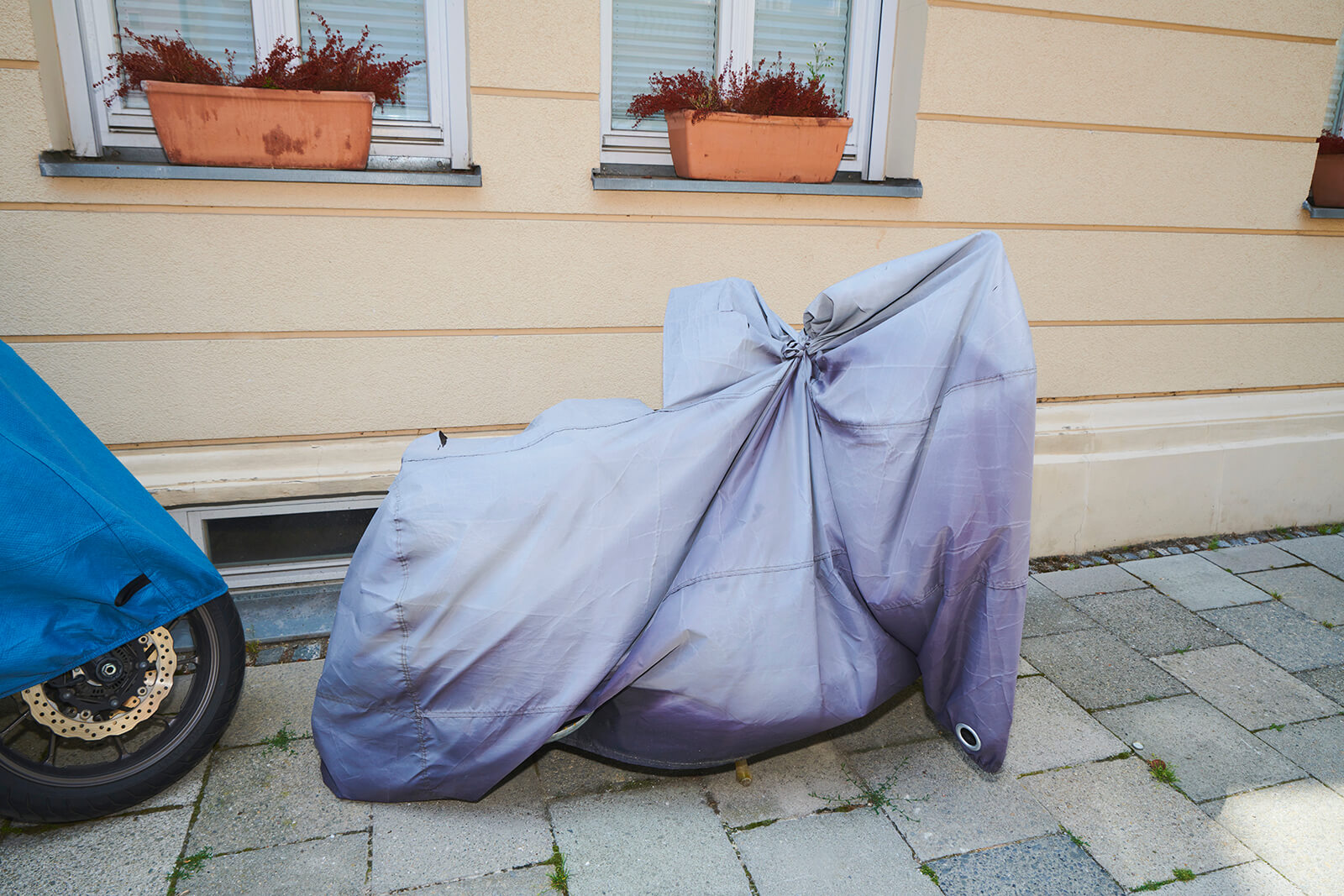