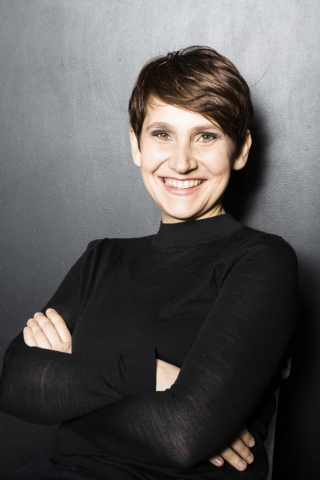 As a versatile interpreter of contemporary music, Eva Resch was invited to perform at Teatro de Bellas Artes and the Cervantino festival in Guanajuato, Mexiko, as well as at the Villa Massimo in Rome. She has also been a guest performer at, among other institutions, the state theaters in Warsaw and Weimar; Oper Bonn; Malmö Oper; and, as part of the Munich Biennale program, at the Wiener Festwochen and the Berliner Festspiele. During the season 2021/2022 Eva Resch will make her debut with the Israel Contemporary Players in Benedict Mason’s “Chaplin Operas” in Tel Aviv. In addition, as part of the European Workshop for Contemporary Music she has been invited by Warsaw Autumn and the German Music Council to interpret Morton Feldman’s “Voice and Instruments 1” at the Chopin University of Music (UMFC).
Eva Resch has performed world premieres of works by Wolfgang Rihm; Pascal Dusapin; Thomas Adès; Johannes Maria Staud; Vladimir Tarnopolski; Philipp Maintz; Gordon Kampe; and Anno Schreier. She has worked with directors such as Claus Guth and Werner Schroeter, and she has sung for the conductors Franck Ollu; Stefan Asbury; Walter Koberá; Johannes Kalitzke; and Alicija Mounk. In addition, she has recorded diverse CDs for the label Genuin Musikverlag.
Eva Resch studied vocals and stage design at the music academies in Würzburg and Karlsruhe under Sigune von Osten and Renate Ackermann. Following this period, she was heavily influenced by her private studies under Professor Eugen Rabine, and by the master classes she attended under Peter Konwitschny and Helmut Deutsch. 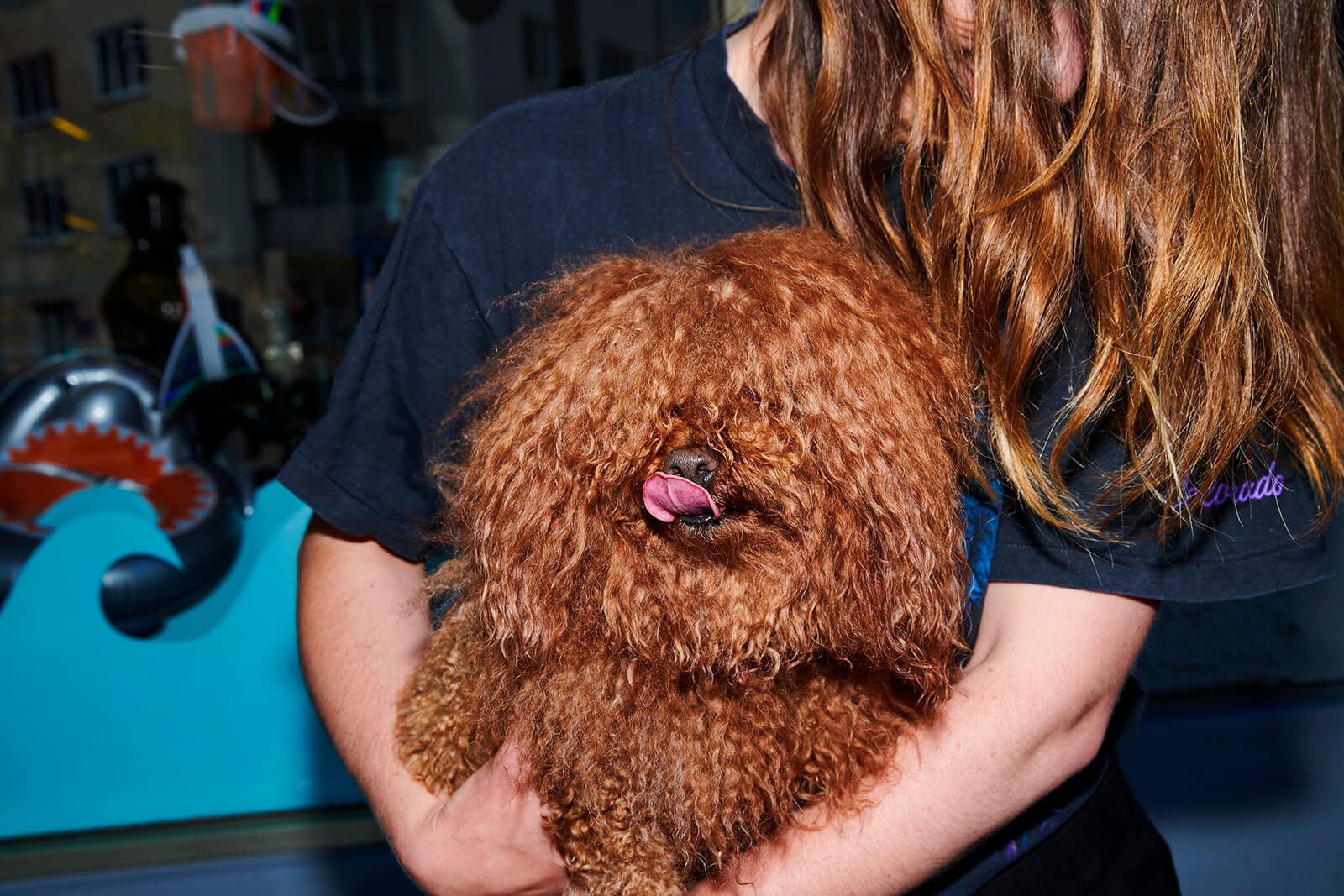 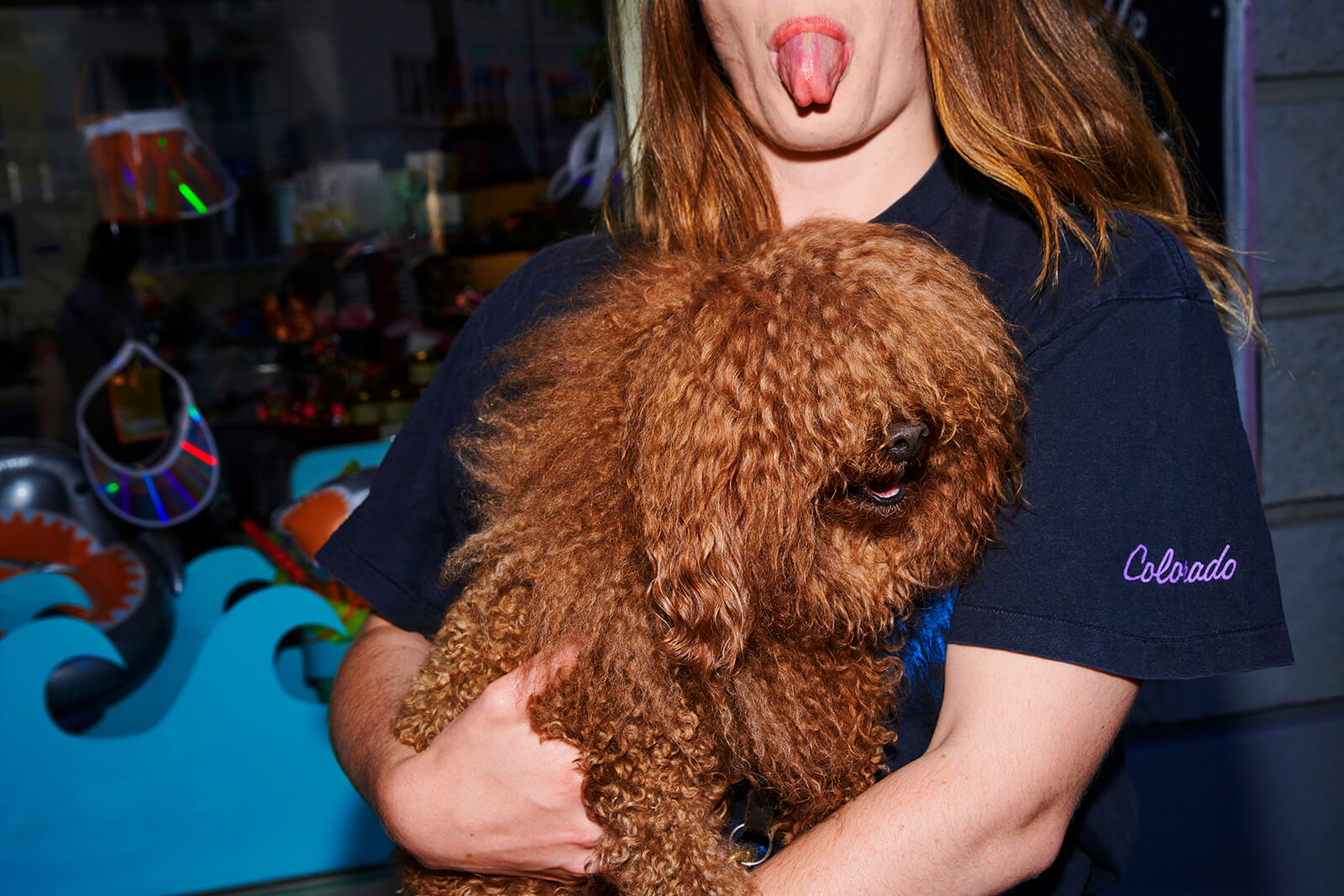