The ensemble Musikfabrik is considered to be one of the leading ensembles of new music in the world, and at the same time is the official contemporary music ensemble of the State of North Rhine-Westphalia. A central component of this ensemble’s work is the examination of modern forms of communication and potential experimental modes of expression. Interdisciplinary productions are created by integrating live electronics, dance, theater, film, literature, and the fine arts, and simultaneously the conventional concert form is broken open, formal, open works and improvisations are tested, and the audience is integrated into the performances.
Founded in 1990 and based in Cologne, this ensemble is organized in a democratic fashion. It regularly performs works by renowned composers including, among others, Mark Andre; Louis Andriessen; Sir Harrison Birtwistle; Peter Eötvös; Heiner Goebbels; Georg Friedrich Haas; Mauricio Kagel; Helmut Lachenmann; Enno Poppe; Henri Pousseur; Wolfgang Rihm; Rebecca Saunders; Christoph Staude; and Karlheinz Stockhausen. Every year the ensemble performs up to 100 performances, and therefore makes a great contribution to the propagation of contemporary music. 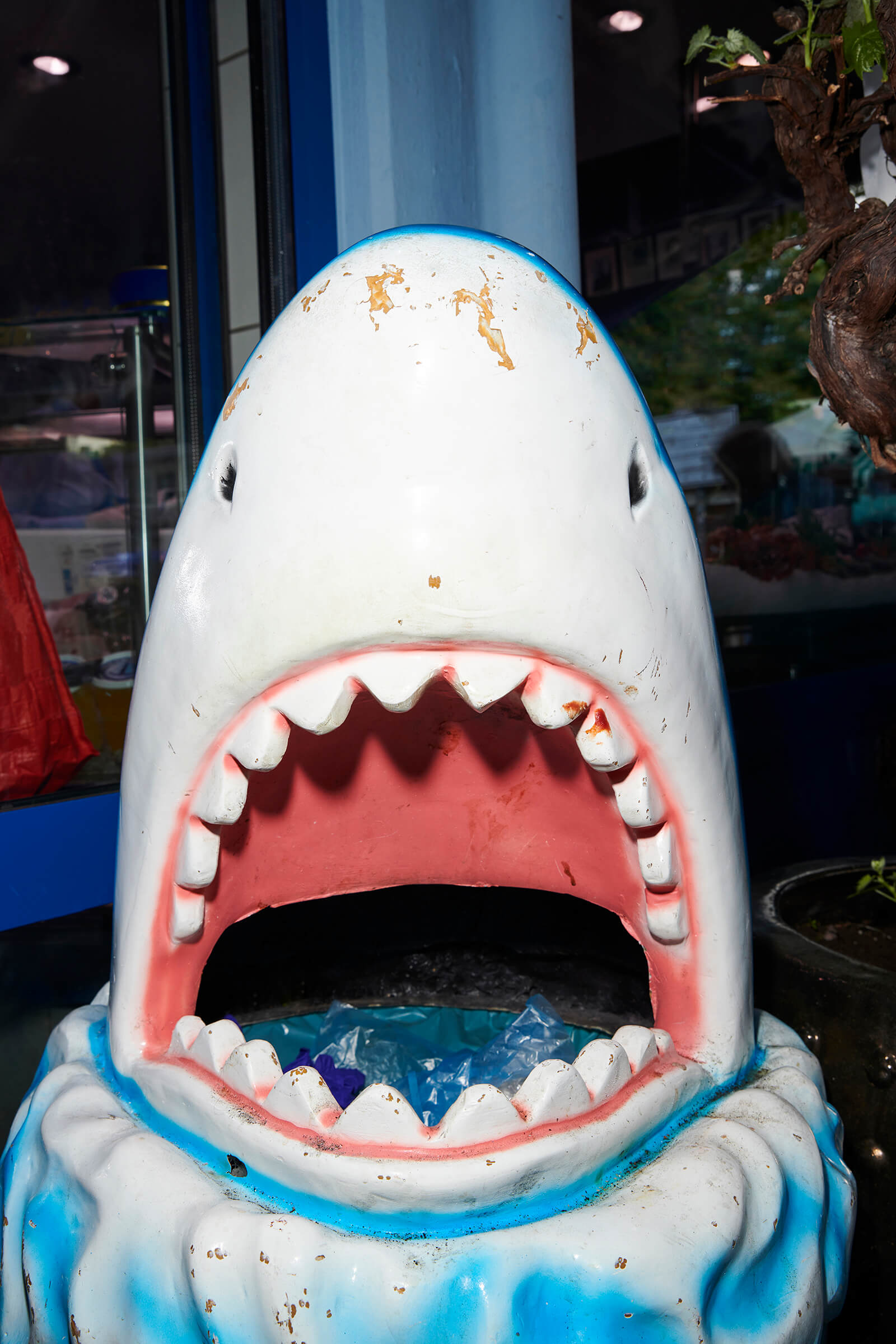 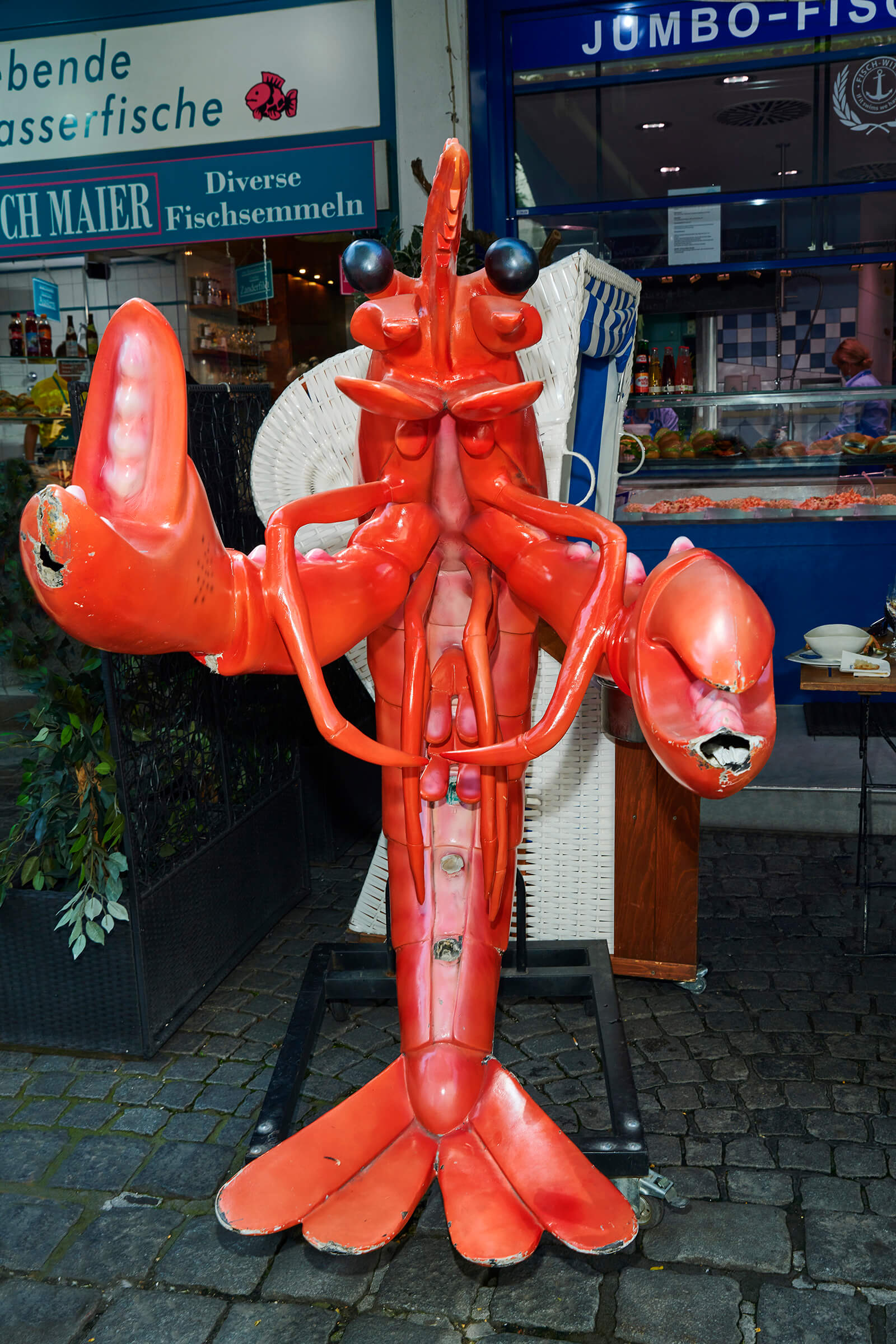