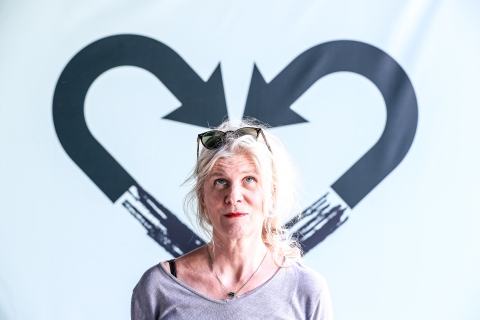 The theater director Alize Zandwijk has been the artistic director along with Guy Cassiers of the Ro Theater in Rotterdam since 1998. She had been directing productions regularly in Germany since 2003, for example at, among other institutions, Thalia Theater and Deutsches Theater Berlin. At Theater Bremen she had her debut during the season 2012/2013 with Dea Loher’s “Das Leben auf der Praça Roosevelt” (“Life on Roosevelt Square”), followed by, among others, Anton Chekhov’s “The Cherry Orchard” and Arne Sieren’s “Mädchen und Jungen” (“Girls and Boys”). She has been the in-house theater director at Theater Bremen since the season 2016/2017, and she directed, among other productions, Gerhard Hauptmann’s “The Rats”; Bertold Brecht’s “The Good Person of Szechwan”; the genre cross-over evening of dance “Golden Heart and Amour”; Tom Lanoye’s “GAS. Plädoyer einer verurteilten Mutter” (“GAS. Plea of a Convicted Mother”); Leo Tolstoy’s “Resurrection”; and “Mütter – Geschichten von Bremer Frauen aus aller Welt” (“Mothers – Stories of Women in Bremen From All Over the World”). Alize Zandwijk, born in 1961 in Hellendoorn in the Netherlands, studied direction at the theater academy in Kampen, and she currently lives in Bremen. 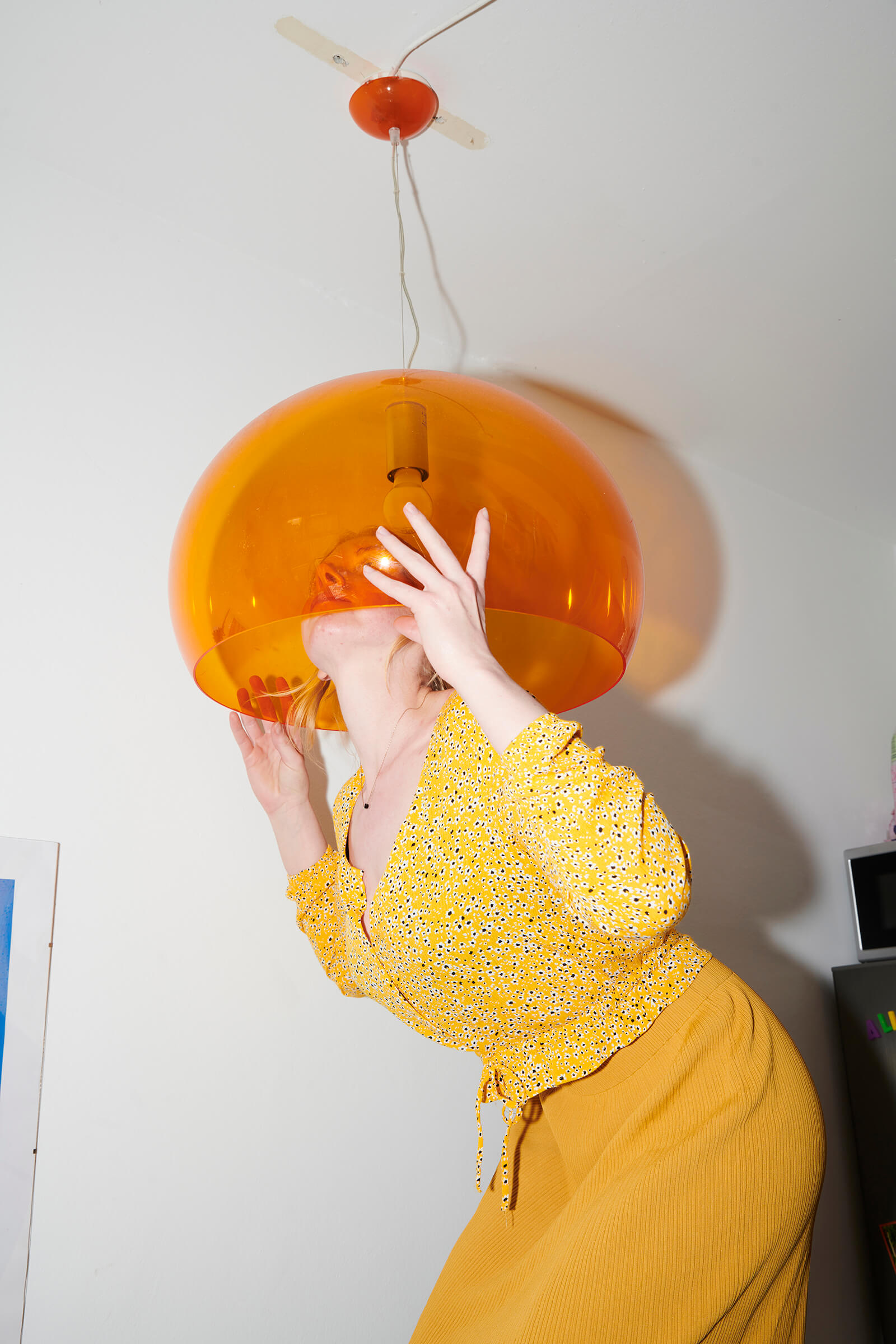 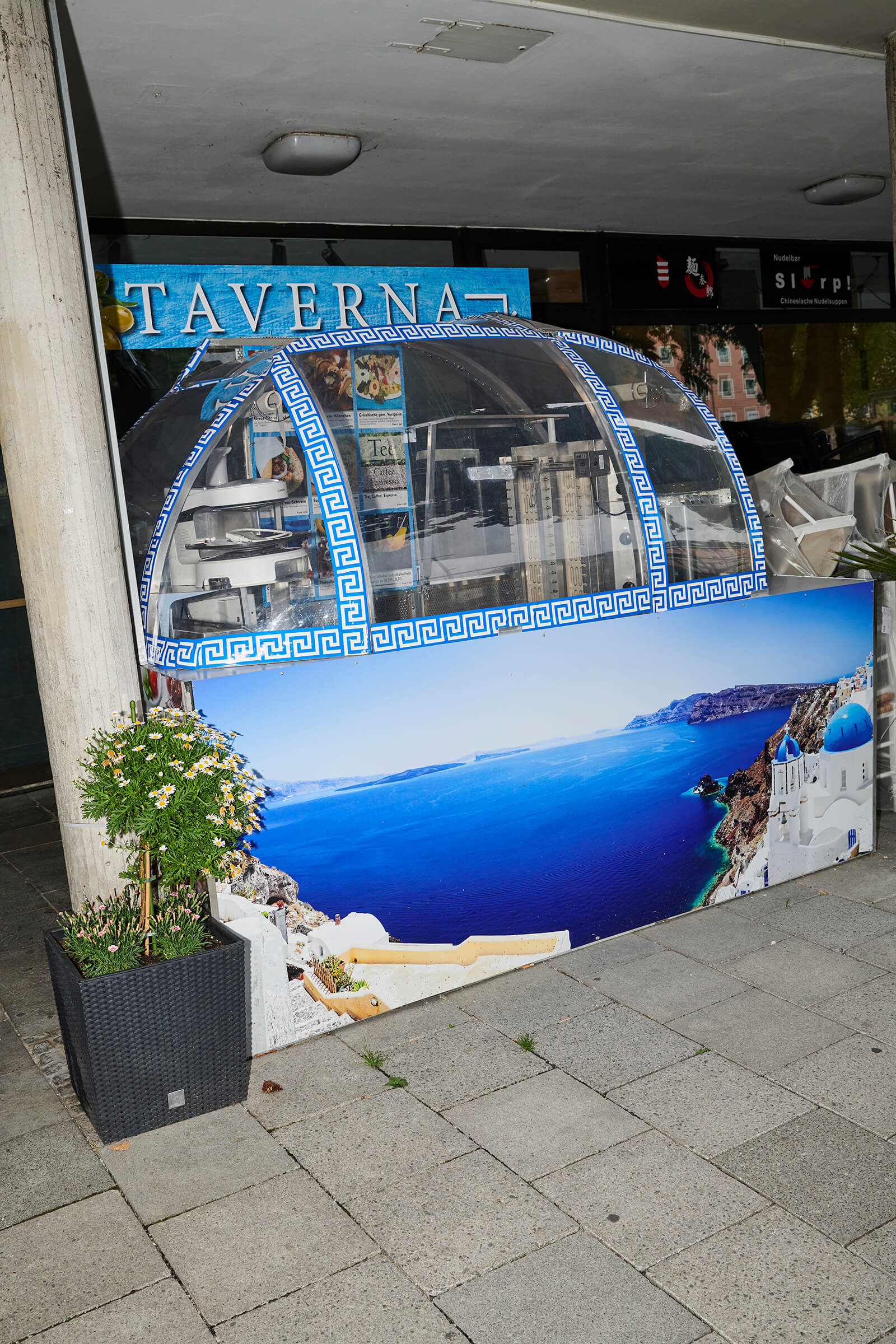