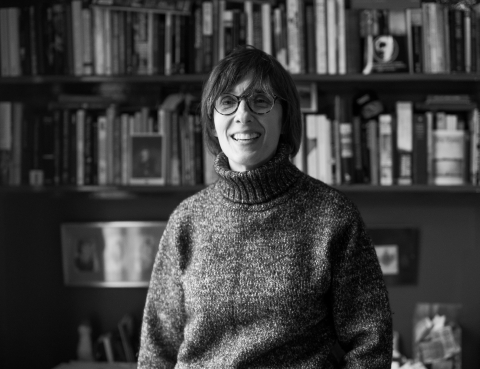 A. L. Kennedy is considered to be one of the most important contemporary authors in Great Britain. She has received numerous prestigious literature awards. In 2007 she received the Austrian Federal Award for European Literature; in 2016 the Heine Prize; and in 2020 the Honorary Award of Austrian Bookdealers. In addition to her novels, this author publishes science fiction books, short stories, and textbooks. She also was a columnist for The Guardian and the daily German newspaper Süddeutsche Zeitung. From 2002 to 2007 she taught creative writing at the University of St. Andrews in Scotland, and she has been an associate professor at the University of Warwick since 2007.
Kennedy was born in 1965 and grew up in Dundee; she studied from 1983 to 1986 at the University of Warwick in Coventry, England (theater studies and drama). She has been a member of the Berliner Akademie der Künste since 2017.
Works (a selection): “Original Bliss” (novel); “Looking for the Possible Dance” (novel); “Paradise” (novel); “Serious Sweet” (novel) 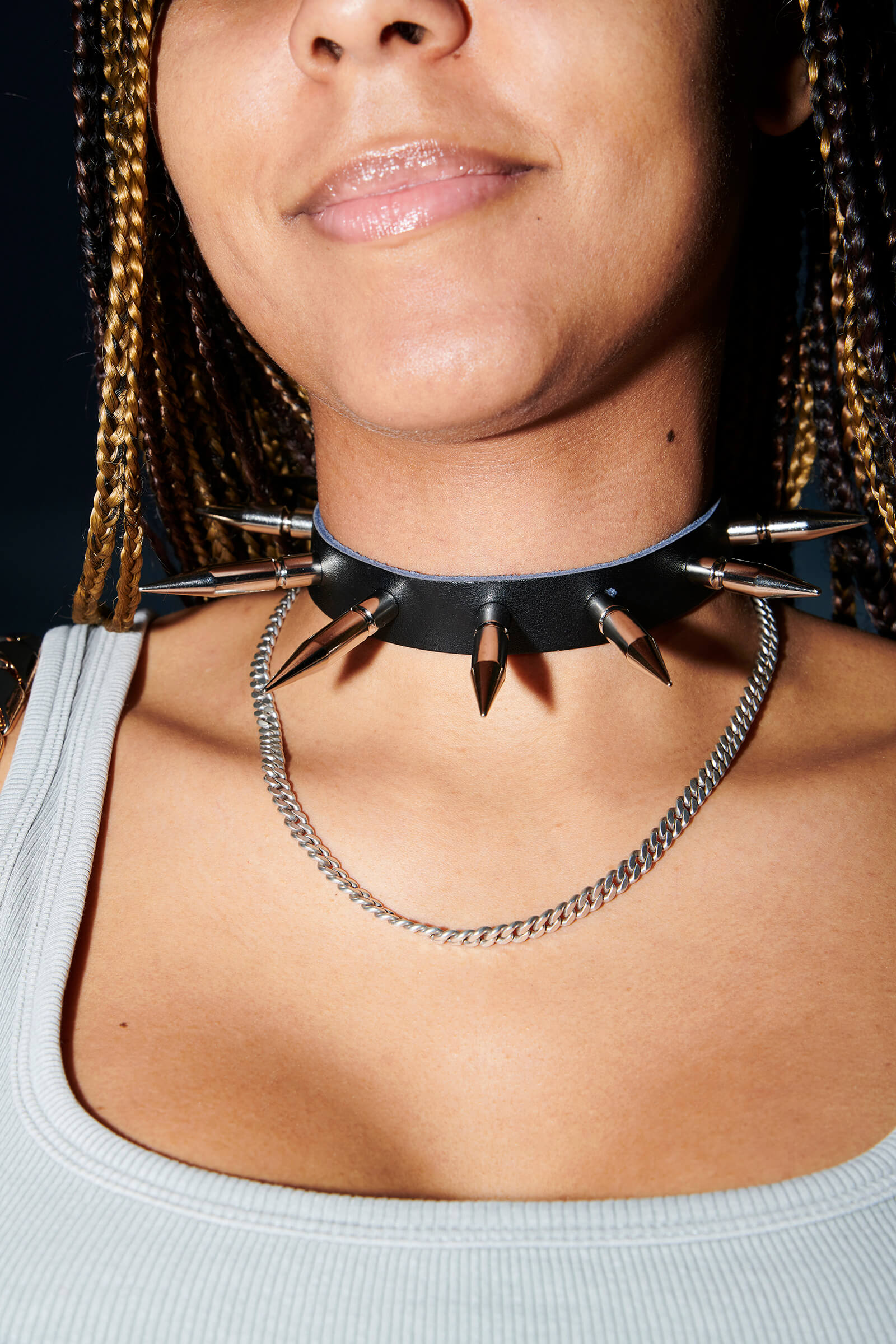 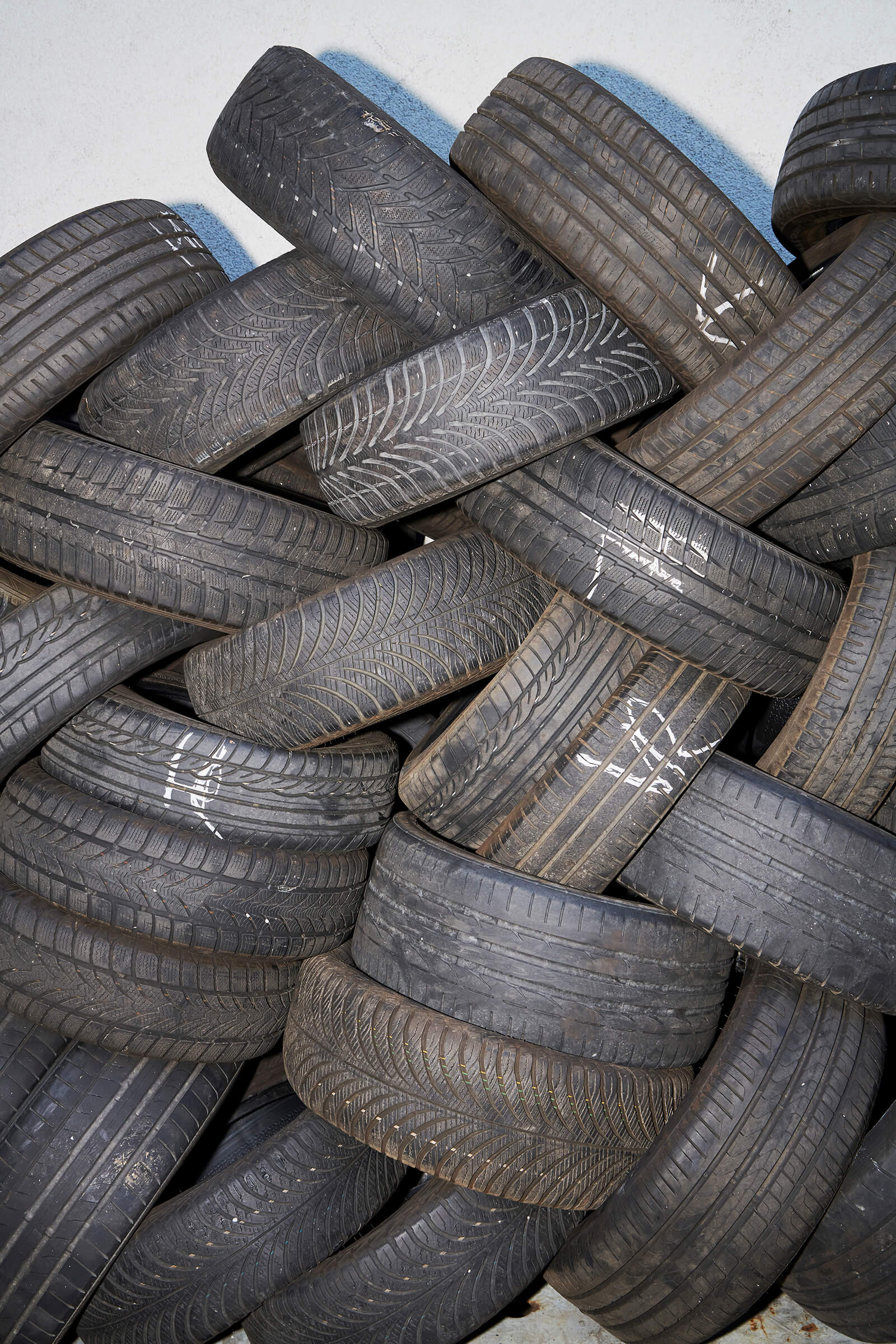